April 28, 2020
My film 'Spain: Still Cause is available to watch in full online  https://youtu.be/vmXyMkB81lc This film features first-hand testimonies from 5 people directly affected by the war and subsequent dictatorship, and highlights their continued activism today in Spain.  During Spain's transition to democracy, after the dictator Franco's death in 1975, an amnesty law was enacted giving impunity to the perpetrators of crimes during the civil war (1936–9) and dictatorship (1939–75). However, many feel this law to be unjust and there has been a rise in historical memory associations over the past 20 years, searching for 'truth, justice and reparation'.
Read more 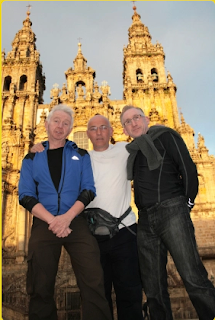 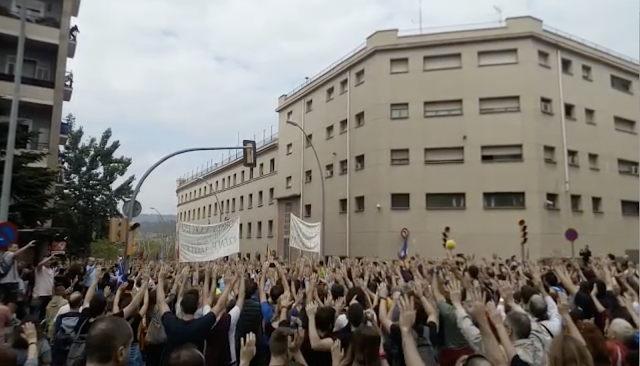 Looking for mobile phone footage of recent demonstrations and confrontations in Catalonia and the rest of Spain for film. 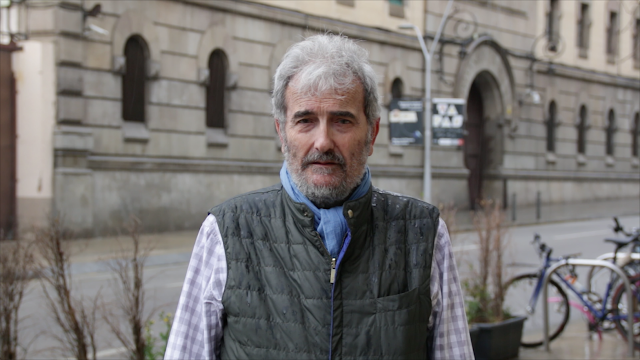 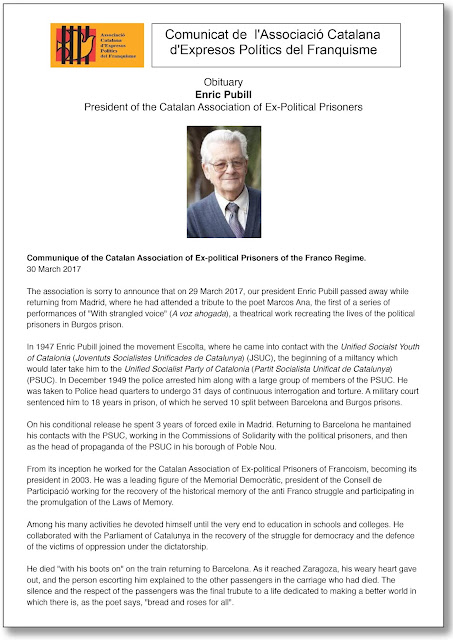 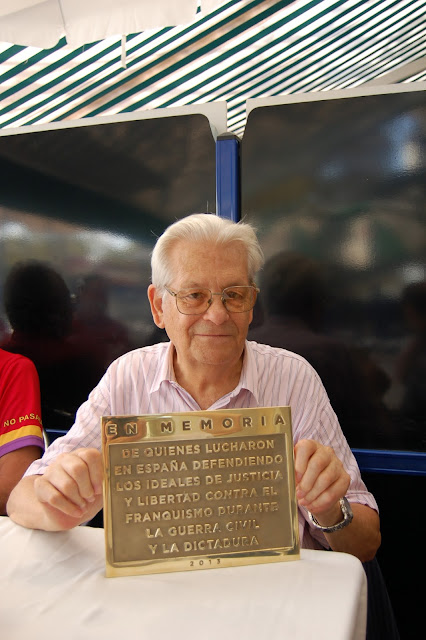 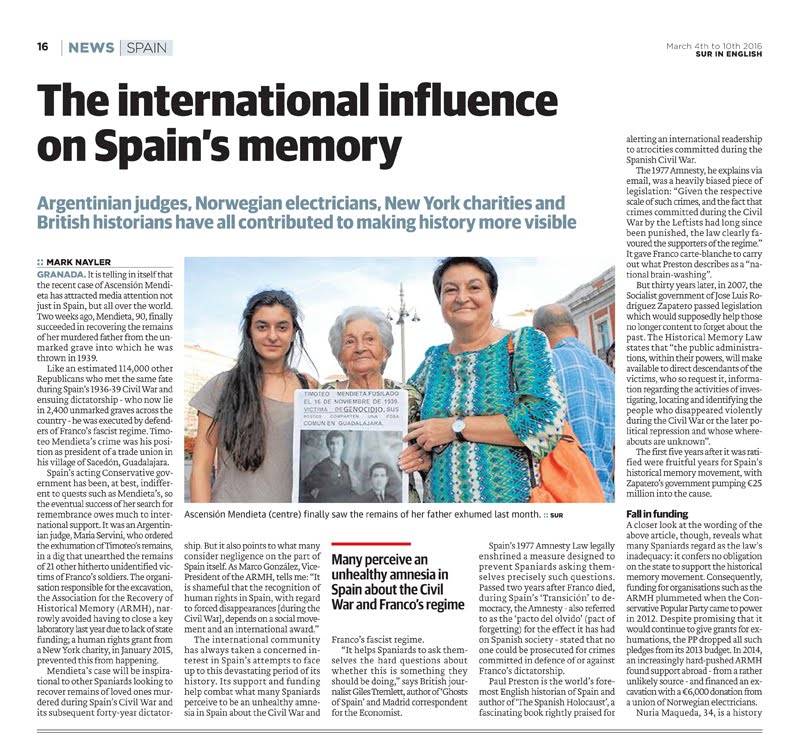 "The international influence on Spain's memory" 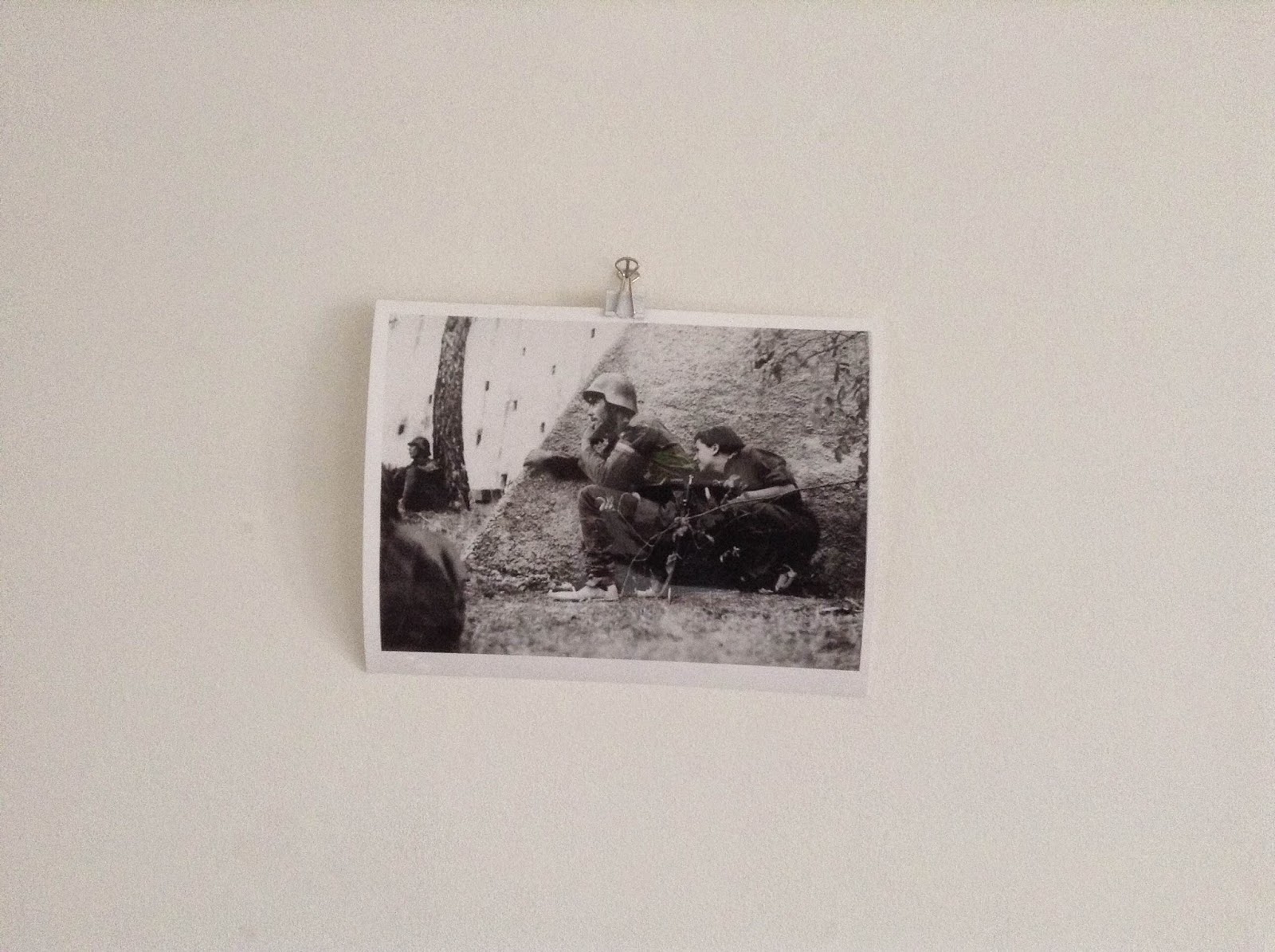 Supporters of a new Republic call for a change in government